The death of a hope! Shraddhanjali DK Ravi! 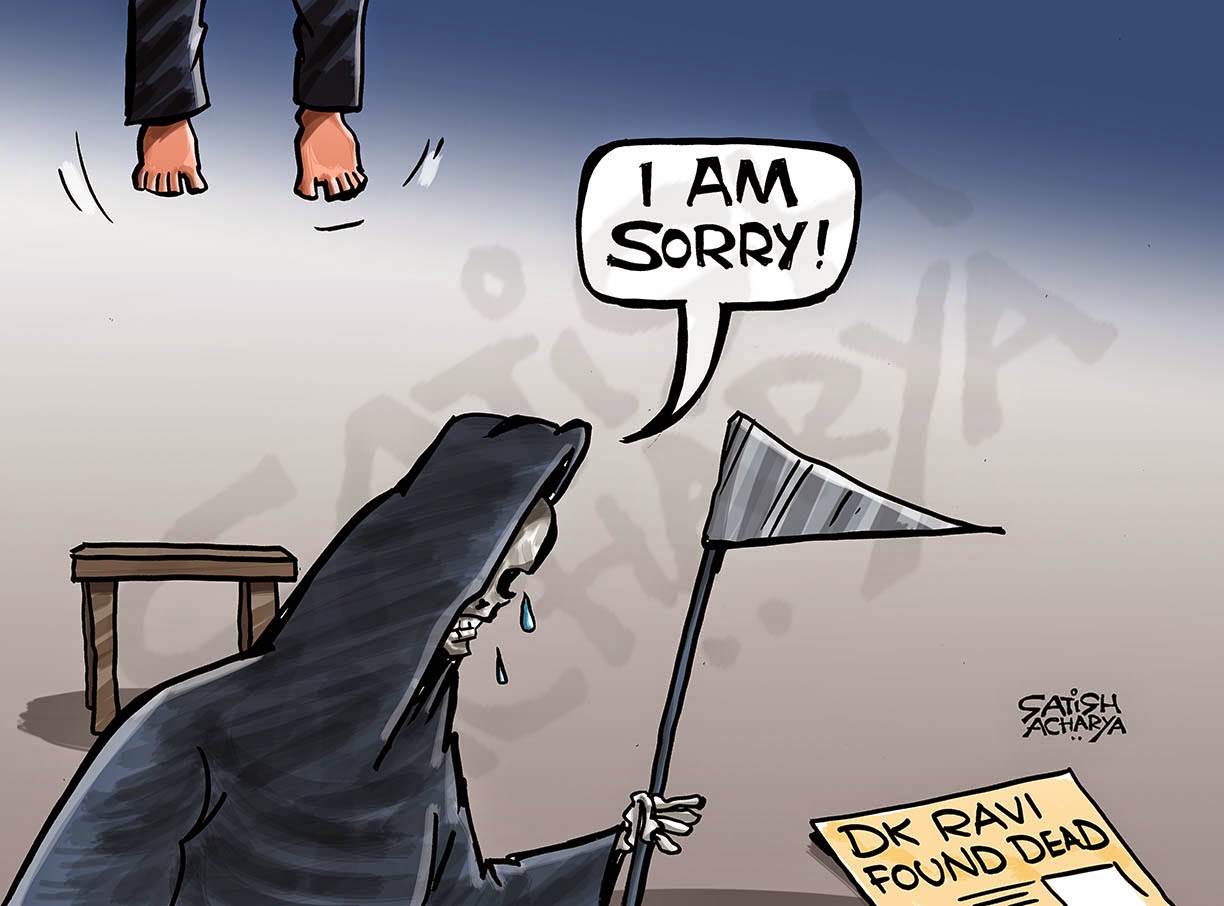 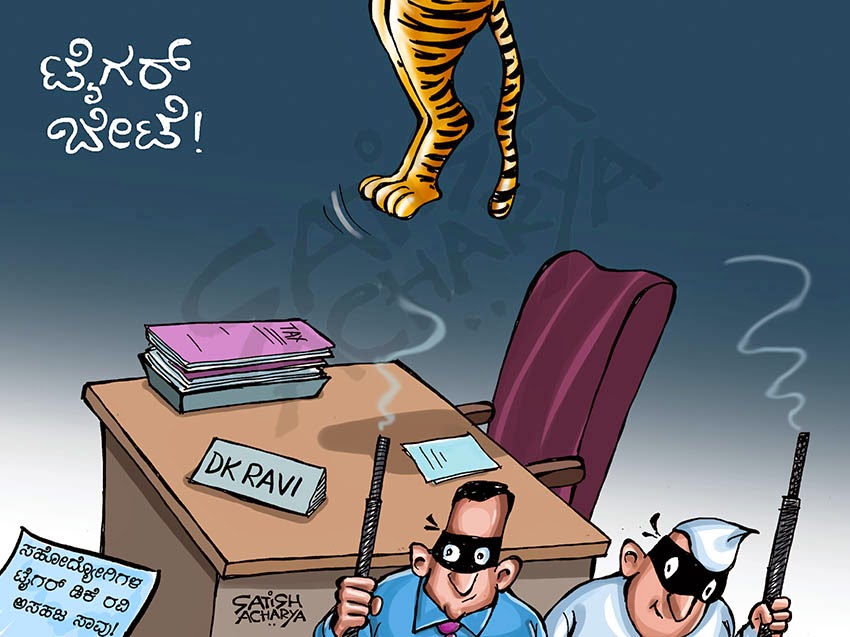 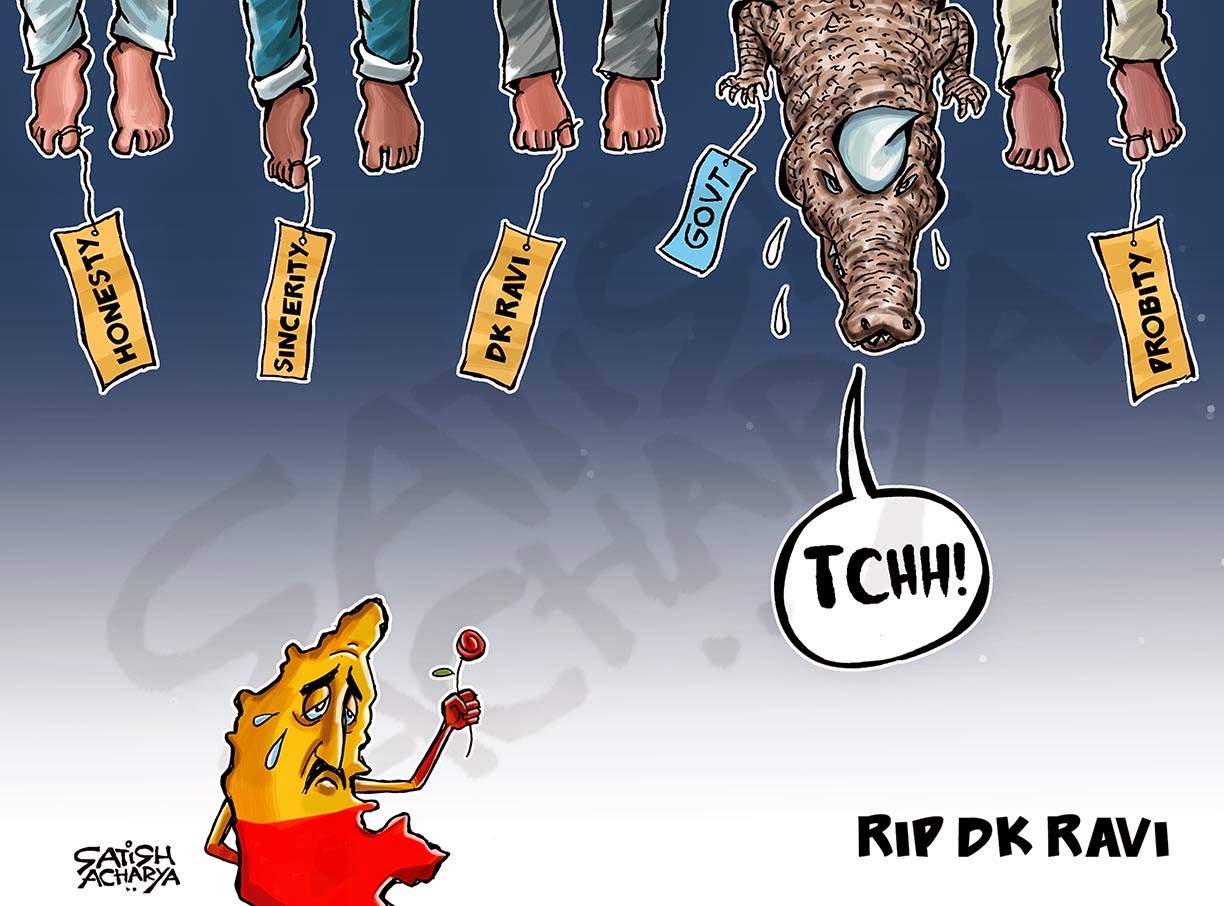 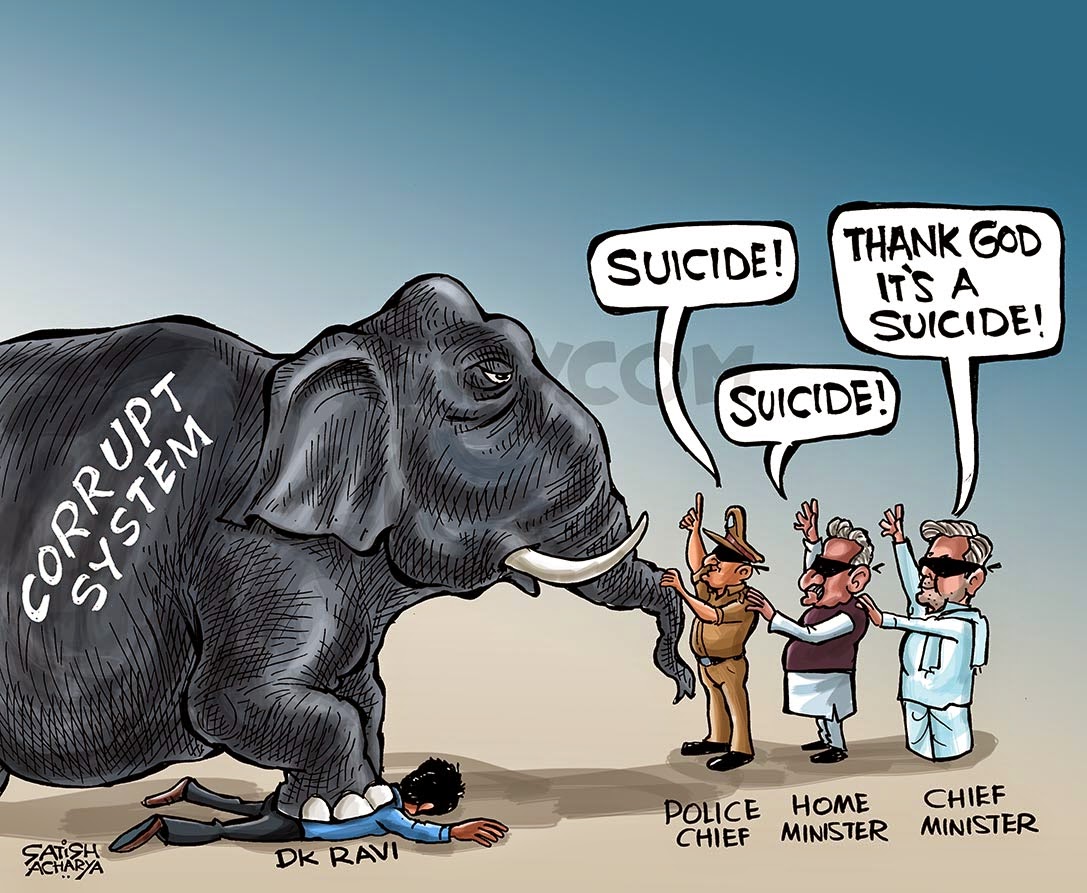 DK Ravi was a hope for all of us, in an era where corruption isn't a shocking word. Reading about corrupt politicians, govt officials or corporates and hearing about the corrupt nexus of politicians and builders/corporates doesn't surprise us any more.
In this age, DK Ravi was important and his clan was vital. His safety was a must. But we couldn't save him. I'm not sure, if any form of enquiry can reveal the truth. But whether it's an act of suicide or  he was driven to suicide or it's a planned murder, we have lost a brave and sincere IAS officer.
More shocking is the casual attitude of politicians. And the hurry in which they were eager to close it as a suicide.
Hopefully DK Ravi's death will inspire an entire generation of young people to take to the path of honesty & integrity. And more importantly we'll be able to protect that generation.
Shraddhanjali Ravi!
Posted by Satish Acharya at 8:45:00 PM

Yes it will be the big thing wat we have.
To be honest . I salute